Last week, I sat next to a highway onramp, roughly three miles from my home. The QC35s almost completely blocked out the whine of the nearby highway. The same can be said for the cars, buses pickup trucks and transport trucks that sped up the onramp. I subjected myself to 90 decibels of A-weighted pink noise in my office, too; again, Bose’s ANC technology kept me from hearing any of it.

But it’s not perfect. Wear the headphones in a coffee shop and you’ll hear the blathering, albeit muffled, of the people around you. The screams of a baby on an airplane? That’ll cut through, too; but the headphones will keep it quiet enough 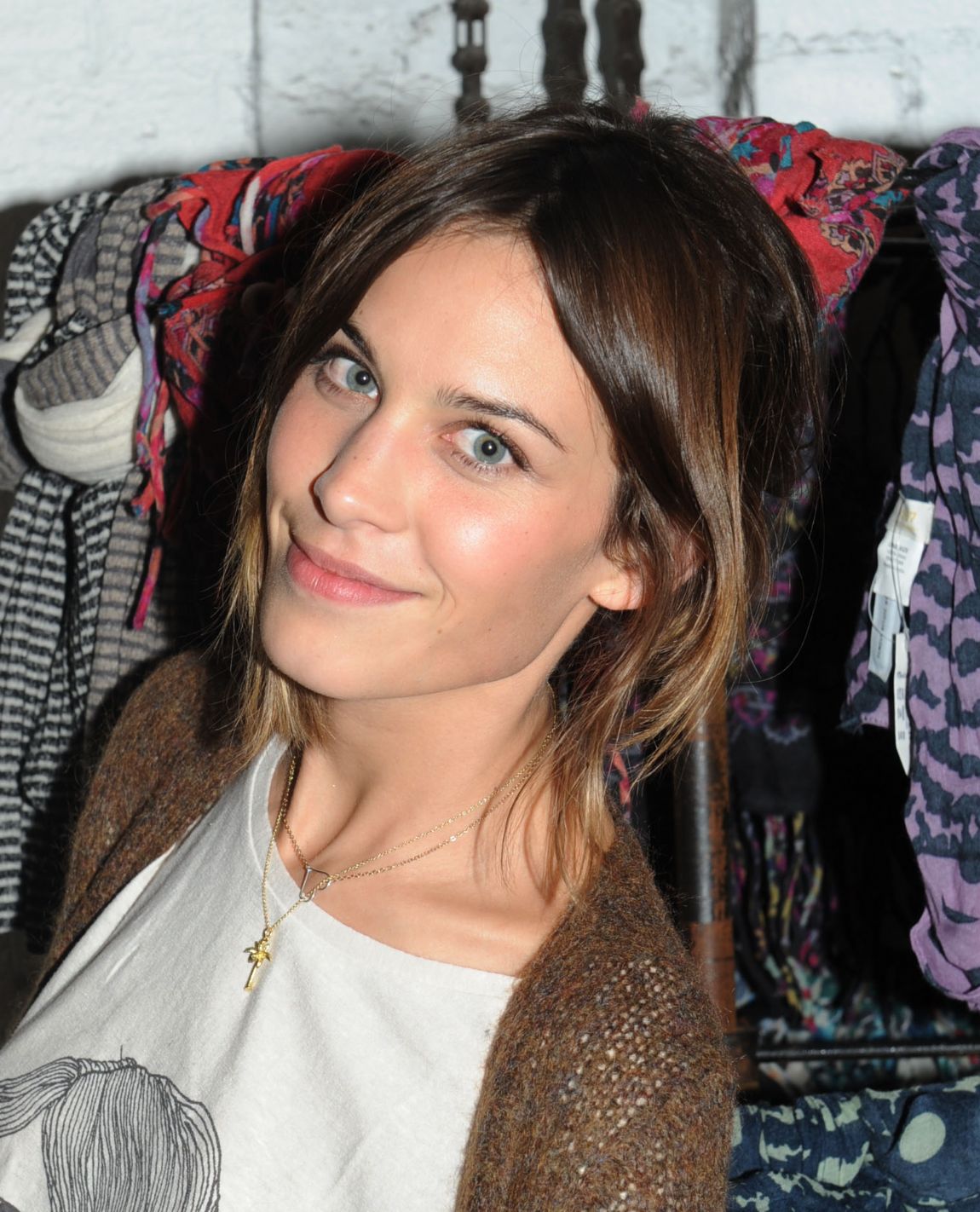 that the kid’s airborne rhapsody won’t mess with your calm. So, the QC35 keep sound out well enough, but how are they at making it? For most listeners, not bad at all; audiophiles, however, need not apply.

Listen to your music at a low volume level and Bose gives you more bass. The louder you listen, the less low-frequency sound the headphones produce. This might seem like a bum deal, but it’s cool: our brains tend to believe they’re hearing more low-frequency noise at higher decibel levels than they actually do. The result of this tweaking is that at low volumes, you’ll find your music sounds merely acceptable. But at mid to high volume levels, the audio will shine with a great balance of low-frequency sound and sparkling mids and highs.

Jason Raso’s ‘White Russian Waltz’ (from Man of 40 Faces) let me enjoy the ringing resonance of Fancesco Pinetti’s vibraphone work without any shrillness while the smooth low-end of Raso’s bass sounded deep enough to rattle the fillings out of my skull. Listening to The Legendary Shack Shaker’s ‘Shake Your Hips’ (Cockadoodledon’t) yielded the wall of southern-fried sound I hoped it would. Cranked up as high as my iPhone SE would allow, J.D. Wilkes’ high pitched warbling and harmonica scorched a hole in my brain, just the way it should. All the while, the only distortion I heard was the stuff intentionally recorded in the studio.

That said, for the money, the QC35 are not the best headphones I’ve slapped on my ears. Bowers & Wilkins P5 Wireless, for example, retail for the same price and offer, in my opinion, superior sound without EQ sculpting. If ANC isn’t important to you, you may wish to seek those out instead.

To keep your investment from meeting its doom, crushed by books in your backpack or at the hands of a rambunctious toddler, Bose ships the QC35 with a protective case that’s just big enough to house the 7.1 x 6.7 x 3.2-inch headphones when folded.

This entry was posted in nostringattached reviews. Bookmark the permalink.